The European Neutron Scattering Association (ENSA) gathers scientists that use neutron sources for their research. As a unique microscopic probe, neutrons contribute to an extremely large field of science and technology for society. The below brochure gives an impression of how the unique capabilities of neutrons are exploited in daily research in Europe. 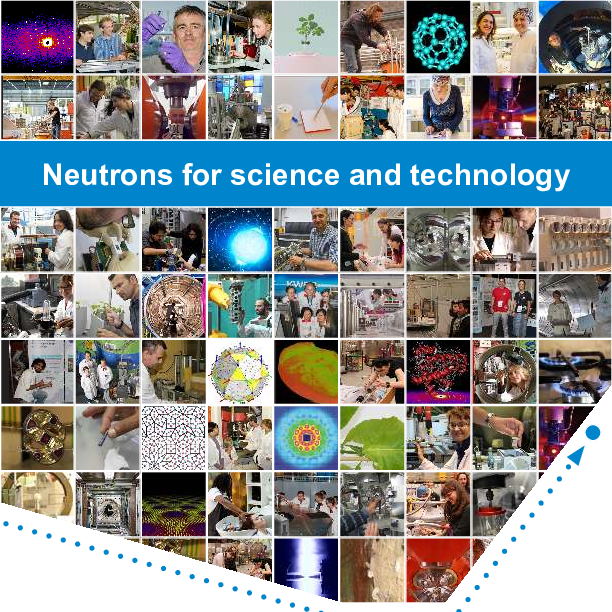 The European Neutron Scattering Association (ENSA) consists of national delegates, and the board (chair, vice chair, secretary and executive officer).

Temporary Exclusion of Russian Delegate to the ENSA meetings

The European Neutron Scattering Association (ENSA) represents the scientific neutron user community of Europe. ENSA refrains from commenting on global issues such as the war started by Russia in Ukraine, except on aspects relevant to the ENSA community.

Following Russia’s aggression, European countries have put into place several (economic) sanctions against Russia, some of which impacts scientific collaborations. Among the national delegates to ENSA, there is a Russian delegate and a Russian observer.

This has led the ENSA delegates to take a position on the following 3 questions by a per-delegate voting:

1. Should ENSA accept the decision by ECNS 2023 organizers to exclude participation by scientists with Russian affiliation?

2. Should ENSA communicate on their web-site its position concerning the decision by ECNS 2023 organizers to exclude participation by scientists with Russian affiliation?

3. Should ENSA temporarily suspend for 6 months the participation of Russian delegates to the ENSA meetings?

The outcome of the voting resulted in ENSA deciding ‘yes’ to each of the 3 posed questions.

Following this outcome, ENSA hereby has decided to accept the decision by the ECNS 2023 organizers to exclude participation by scientists with Russian affiliation. As well, ENSA suspends the Russian delegates to participate to the ENSA meetings for 6 months, starting from 15 December 2022. There will be a new vote held by the ENSA delegates on a further temporary suspension of 6 months before the suspension that is in act has expired.

The board of ENSA

but we would be nowhere without the neutron itself: Nobel Prize lecture by Chadwick.